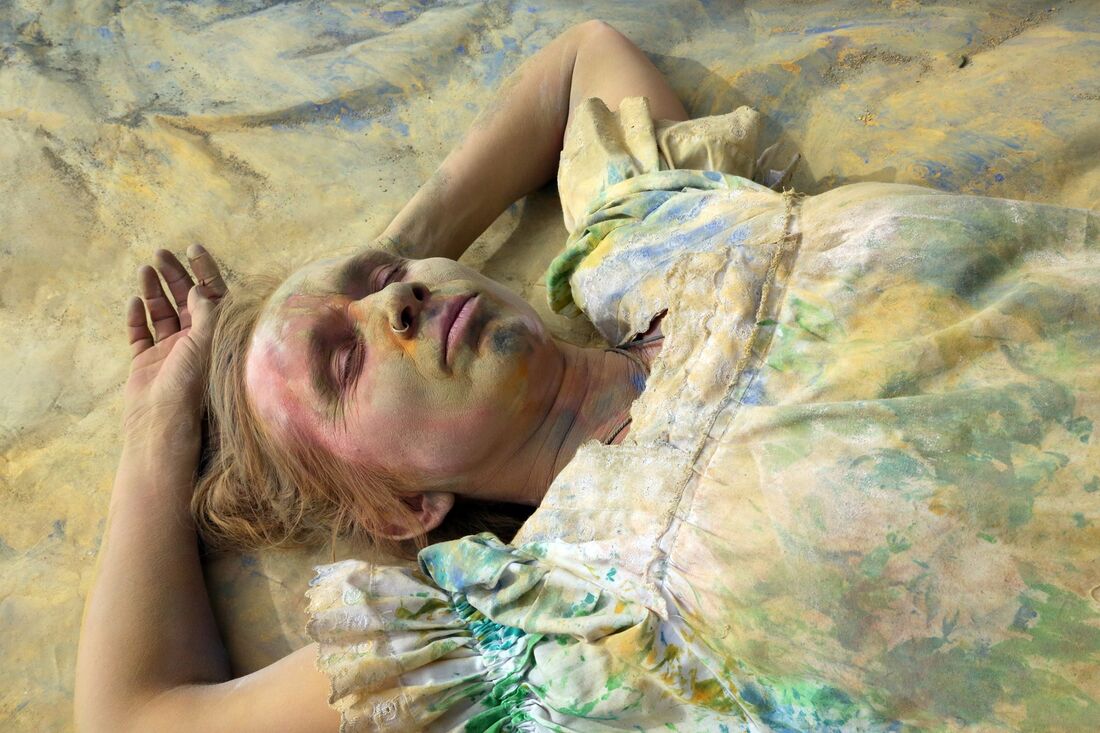 Katja Juhola is a curator, visual artist and the founder and creator of the International Socially Engaged Art Symposium (ISEAS). Currently Juhola is a doctoral candidate at the University of Lapland in the faculty of art. Juhola has been active in the field of art for over 20 years. She has held over a hundred exhibitions both abroad and in Finland. She has completed over ten major social arts projects in Finland and five abroad. She has been the chairman of the Raseborg Photograph Center in 2014-2017 and has curated several exhibitions. In her art, Juhola has moved on to activist activity. She sees through her own actions the possibilities to influence reality. Instead of art objects, it is important for her to process. Her basic aspirations are the principles of equality and ecological lifestyle. Juhola believes in the ability of art to make social change. Touch by art is no longer just touching the art object, but for its part is building it and thus producing something new in which the structures of hegemony can be destabilized. Katja Juhola has participated in several international symposia and has found intense collaboration between different artists of different cultures to be proud of her own work and understanding. Juhola feels particularly important for artists' interaction and discussions to create the critical and productive dimension of art. Juhola examines social art symposium as an activist art. Art is a result of discussions that create the agonistic public space defined by Mouffe, where people's disparate opinions can face without the need for a complete, broad and shared consensus. Juhola explicitly sees the symposium as an act of personal activism, whose significance is reflected in the freedom of art in the framing of insitutions. 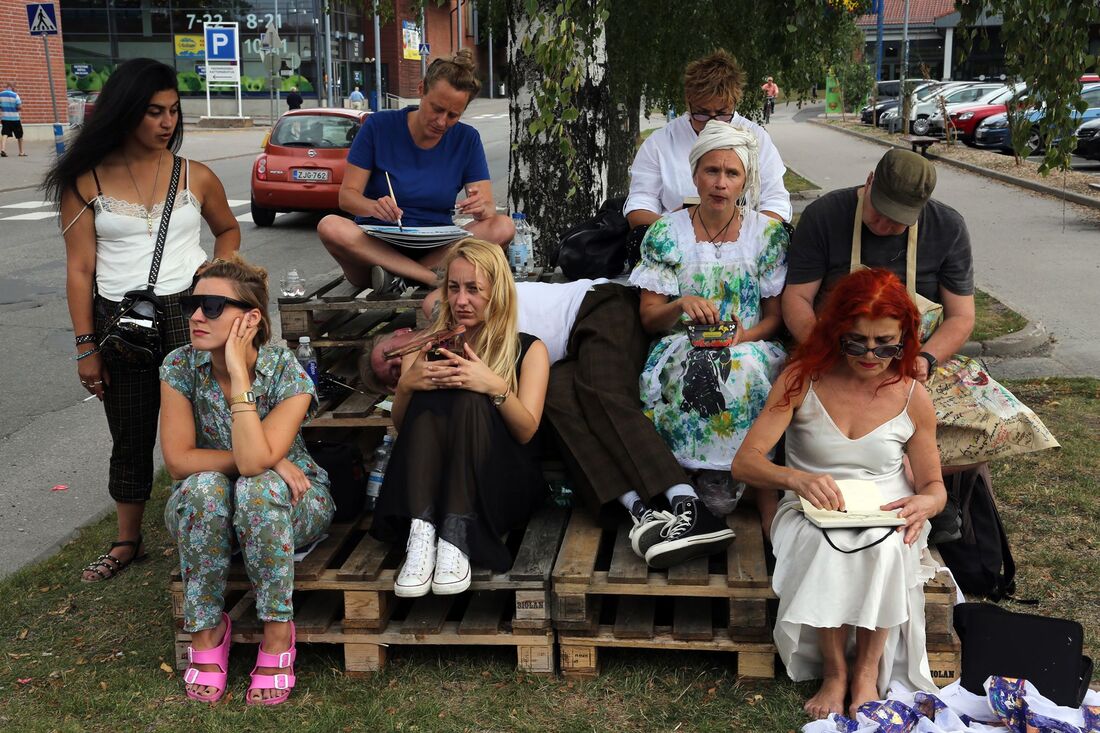